证明IP问题在IC模型上是NP难的：THEOREM 2.4. The influence maximization problem is NP-hard for the Independent Cascade model. ——<Maximizing the spread of influence through a social network> 2003

21世纪网络时代：We have got into cyberspace era since 21st century.

非诚信信息：Non-credible information （不可信，不实信息） spreads rapidly in online social net- works. Detecting fast and accurate source of rumors in a social network is a very challenging task due to complex diffusion process, real-time data, and dynamic changes in the network.

解决迁移问题：addressing the effects of migration in parallel evolutionary algorithms.

排除简单并联：Finally, from a technological perspective, we also do not consider distributed optimization that makes use of geographically dispersed computers and allows using grids, which comprise networks of many, often thousands or even millions of single computers. This

the majority of methods focus on detecting fake news using a single modality（形式） like using only text or visual content or modeling user engagements to detect fake news.

However, these work study the propagation patterns based on the contextual information extracted from posts in chronological order （时间次序的）, they only capture the temporal characteristic of rumors.

EC分类：EAs are initially designed to be problem-independent, and have been applied to wide kinds of problems. According to the source of inspiration, existing meta-heuristics can be concluded into three groups: evolutionary algorithms, swarm algorithms, physical algorithms.

扩散：'Diffusion' is the net movement of molecules or atoms from a region of high concentration (or high chemical potential) to a region of low concentration (or low chemical potential) as a result of random motion of the molecules or atoms. Diffusion is driven by a gradient in chemical potential of the diffusing species.A gradient is the change in the value of a quantity e.g. concentration, pressure, or temperature with the change in another variable, usually distance. A change in concentration over a distance is called a concentration gradient, a change in pressure over a distance is called a pressure gradient, and a change in temperature over a distance is a called a temperature gradient.The word 'diffusion' derives from the Diffusion word, ''diffundere'', which means to spread way out .A distinguishing feature of diffusion is that it depends on particle random walk, and results in mixing or mass transport without requiring directed bulk motion. Bulk motion, or bulk flow, is the characteristic of advection.J.G. Kirkwood, R.L. Baldwin, P.J. Dunlop, L.J. Gosting, G. Kegeles (1960). The Journal of Chemical Physics 33(5):1505–13. The term convection is used to describe the combination of both transport phenomena. 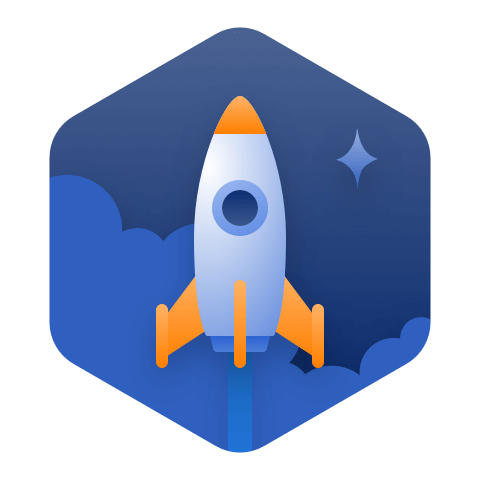